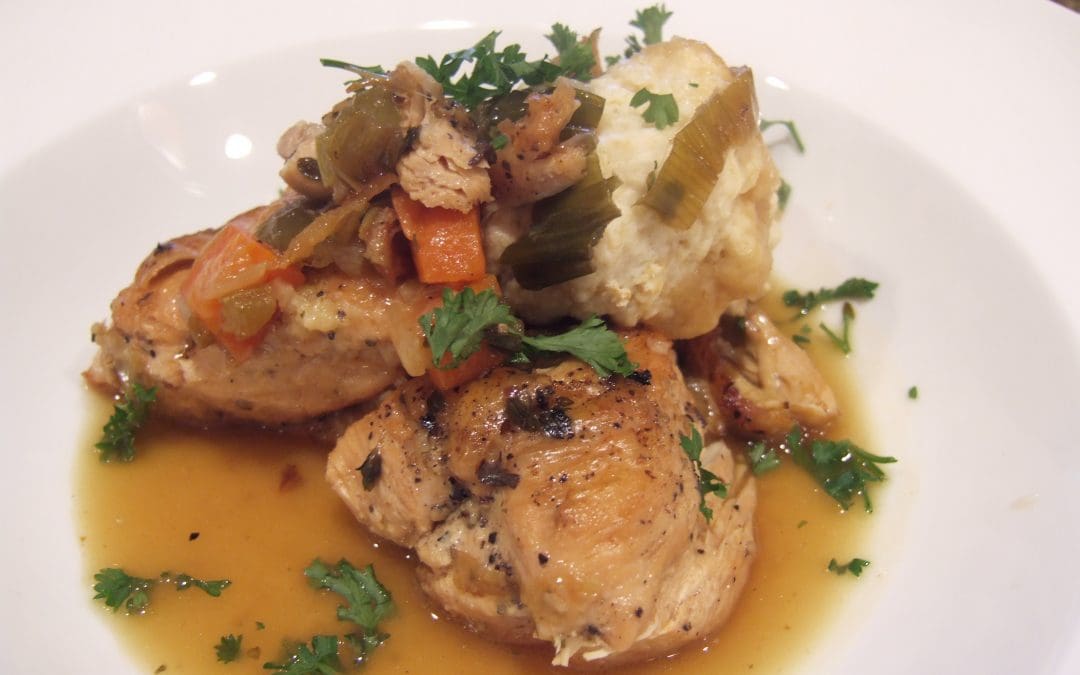 Ok, this is getting scary.  It’s beginning to look like Gwyneth Paltrow is a very talented cook.  How could this be?  Even if you think she can’t act or sing she has successful careers doing both of those things, despite your opinion.  To find out she knows her way around a kitchen just strains the limits of one’s belief system.  It’s like finding out that James Franco won the Bocuse d’Or.

Suffice to say, this was another wonderful, wonderful dish.  Easy, satisfying, pretty and great-smelling.  My only quibble is that I wish it had more vegetables, especially necessary to accommodate a vegetarian and carnivores.  Next time I might add (a lot) more carrots to make this a one-dish meal.

Since I had already made her super-easy vegetable stock for the White Bean Soup, I had plenty left for this but you can use chicken stock too.  I also found that I did not have any bacon (and certainly didn’t have the duck bacon she calls for) on hand so I left it out with no consequences.

This recipe does appear online but it’s in a foreign language called “British” so I’ll have to translate a few things for you: 200C is 400-degrees and “single cream” is half-and-half.  I’ll leave it to all of you who undoubtedly scored higher on the math part of the SATs to convert the grams and such.