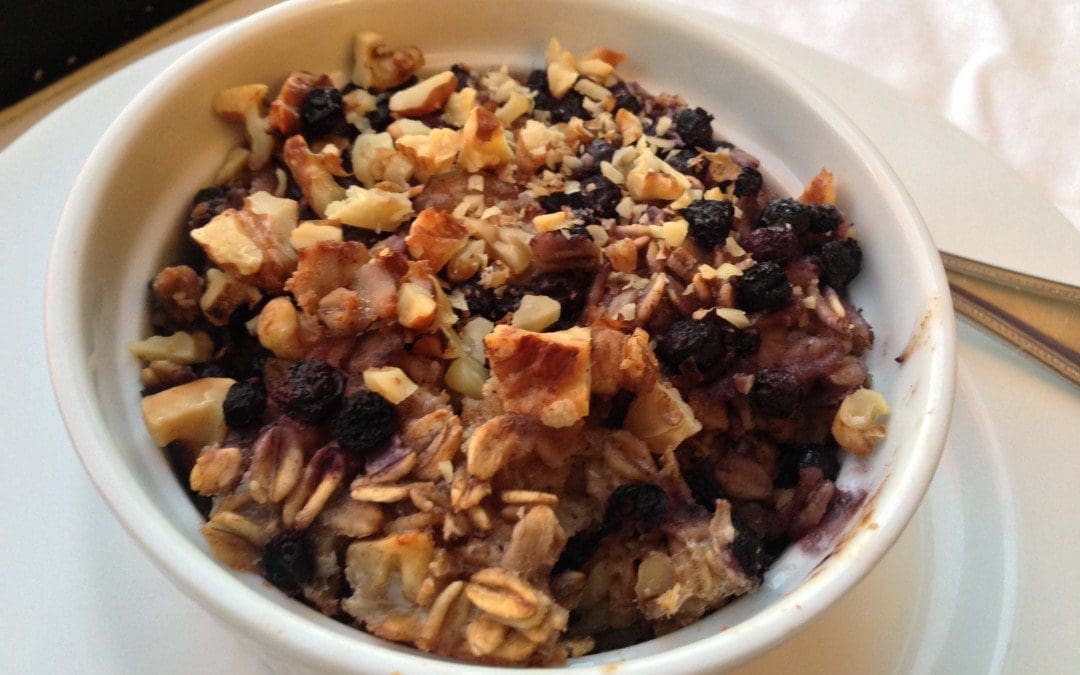 Originally I made this as written which is in an 8″x8″ glass baking dish. I combined and assembled all ingredients the night before and cooked it the next morning and served it to my book group. And forgot to take a pic. Even as I made it in the bigger pan I was thinking how cute it would be in individual ramekins but sometimes time wins out over adorable and I was forced to try that little experiment the next morning for breakfast. And how damned cute is it???

The recipe is from Heidi Swanson, creator of the wildly popular blog, 101 Cookbooks, and subsequent cookbook, Super Natural Every Day. Also: “Her work has appeared in Food & Wine, Saveur, Glamour, the Washington Post, Time, Fast Company, Utne Reader, and the Vegetarian Times, as well as on Salon.com and NPR.com. Heidi lives, cooks, and writes in San Francisco.” Blah blah blah. She’s also blonde and pretty and has that “natural beauty” thing going on. 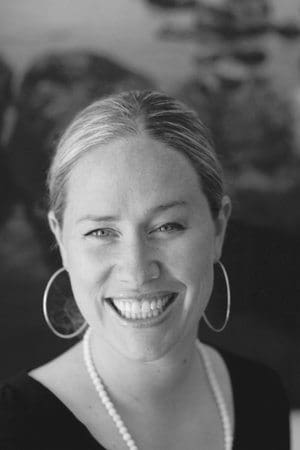 Not that I care. There are different kinds of beauty you know.

The only thing I wasn’t crazy about were the bananas that you layer along the bottom of the pan. When you put bananas in things, even in the fridge, everything tastes like bananas. Next time I might double down on the berries (I used frozen wild blueberries) or maybe add some dried fruit. The toasted walnuts on top however? Genius. It is also highly adaptable too; in addition to changing the fruit you can change the nuts, the seasoning, add some coconut (yuck), use coffee instead of milk (jk), could yogurt play a role? (maybe!), the possibilities are many.