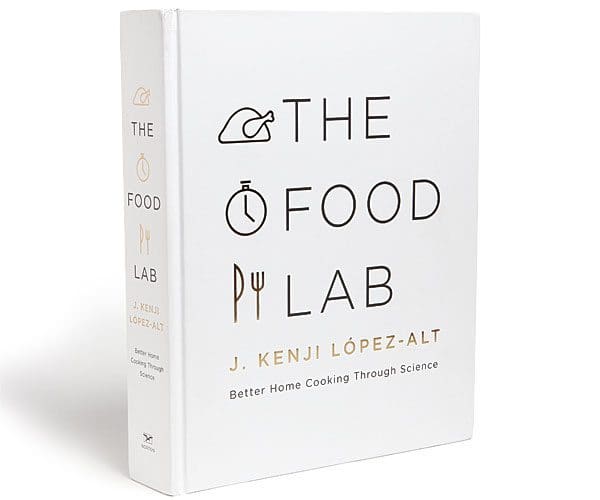 Sometimes the hardest part of all of this is choosing a worthwhile book to review.  Why?  Well, frankly there’s a lot of merde out there.  From a cursory Amazon search of 7,663 [actual number not a re-enactment] cookbooks published in the last 90 days the vast majority are “special diet,” including titles like The Vitamix Cookbook: 250 Delicious Whole Food Recipes to Make in Your Blender (this might appeal to you but think about me, the blogger, for a minute; I’d be eating nothing but smoothies for a month!).  And in a similar vein Crazy Sexy Juice: 100+ Simple Juice, Smoothie & Nut Milk Recipes to Supercharge Your Health (just to clarify, “sexy” means “Empowered, whole, awake, active (ist)” so get your mind out of the gutter).  Are We Having Any Fun Yet?: The Cooking & Partying Handbook is brought to us by undoubtedly the first name you think of when looking for culinary inspiration, Sammy Hagar (endorsed by Tommy Lee AND Guy Fieri).  And, covering the completely uncharted territory of quick weight loss and eternal youth Dr. Kellyann’s Bone Broth Diet: Lose Up to 15 Pounds, 4 Inches–Your Wrinkles!–in Just 21 Days (let me save you $17.52: you fast and then you eat broth).

But I’m looking for something different.  I’m looking for a book that many people will be curious about.  I’m looking for something that I at least think might have some integrity.  It also has to appeal to me, personally, because I’m the one who has to read it, pick recipes, shop, cook, eat, photograph and write about it.  I also like to mix it up, for your sake and mine, so i’m not doing two baking books in a row (to avoid fatness) or two cocktail books (to avoid alcoholism), stuff like that.  I’m wary of celebrity chefs, high-end restaurant cookbooks (especially ones that claim to allow you to recreate their dishes at home), anything too “niche,” obscure, or by an author who appears to have no expertise or reason to be publishing a cookbook (looking at you Hagar).

J Kenji Lopez-Alt’s book makes no assumptions about you or food or cooking.  As I paged through titles like “What is Cooking?” “Water-Boiling Myths” and “The Anatomy of a Knife,” I remembered the late, great Jan Hooks as the exhaustive Alamo tour guide in “Pee Wee’s Big Adventure” when she said “there are thousands and thousands of uses for corn, all of which I’m going to tell you about right now!”  There are thousands and thousands of ways to cook and Kenji is going to tell us about all of them right now.

But I’m wiling to listen because I respect the guy’s background and wisdom.  While at MIT he took a job at a local joint in order to eat, cook and meet girls and found his calling.  Eight years working in restaurants was followed by time as a test cook at Cook’s Illustrated magazine, where his love of food and relentless questioning of its methods were refined and rewarded.  After that he moved over to SeriousEats.com which allowed him complete freedom to experiment, cook and write.